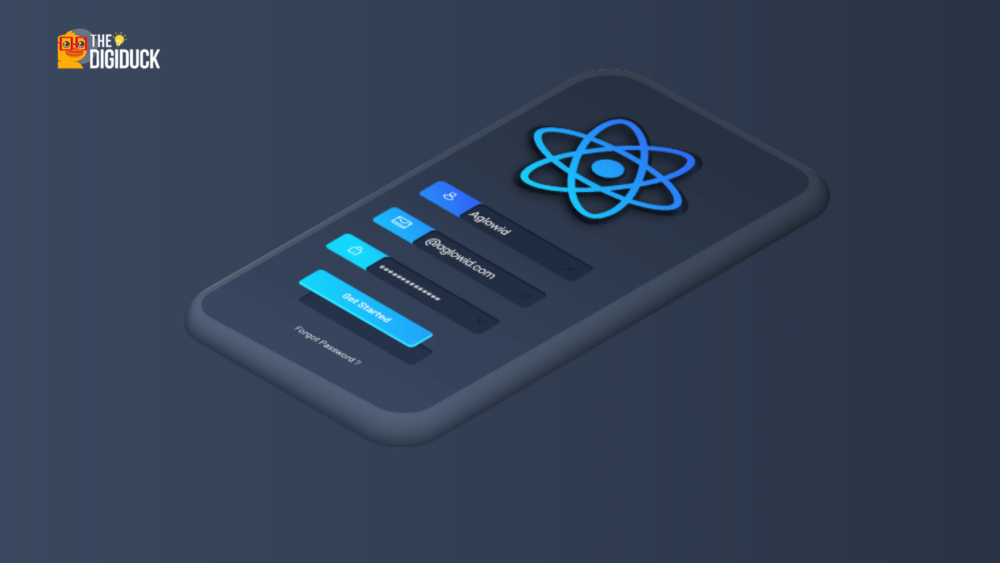 Cross-platform is slowly becoming a synonym of app development. After all, businesses have started choosing hybrid apps over native apps. Why not? They are high-performing, cost-effective, easy-to-maintain, and faster to launch.

But hybrid app market was never as it is today. It is after the advent of React native cross-platform apps gained momentum. You can develop cost-effective, enterprise-level apps for Android and iOS.

React Native is a cross-platform development framework that helps you build apps faster and at a reduced price. It ensures high-performing applications for both Android and iOS in 2022. But your React Native developer should consider these dos and don’ts during the development. 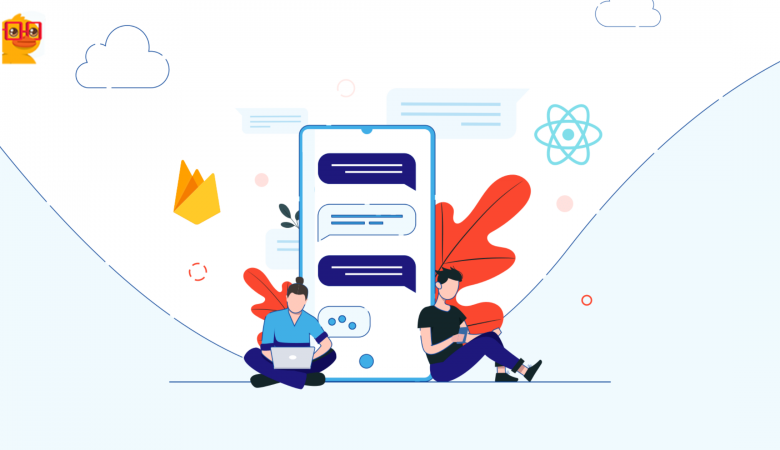 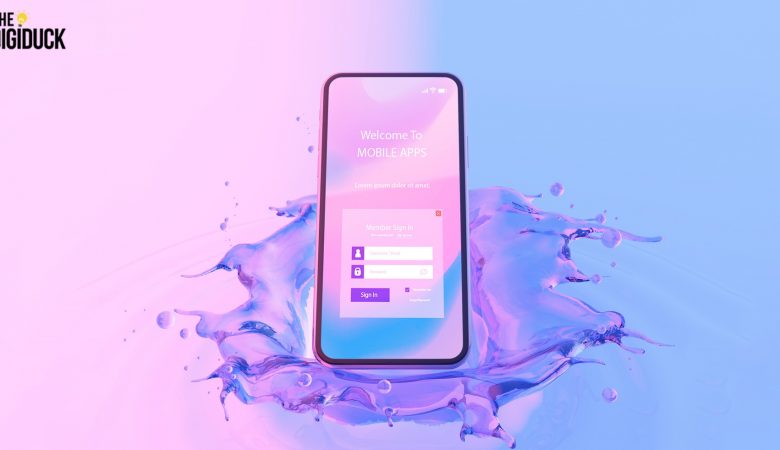 How to Create an Attractive Welcome Screen Using React Native?