Ending the battle of Best Framework in 2022: Xamarin vs. Ionic

The cross-platform solutions will slowly overwhelm the mobile app development industry. Why? It saves both time and money. After all, that’s what businesses and developers want.

For example, developers can deliver projects faster, whereas enterprises get multi-platform applications at a budget-friendly price.

A study suggested that 32.7% of developers are likely to abandon Native development in the coming years. It clearly shows that the future of cross-platform development is bright. However, the constant improvements have led to plenty of tools, technologies, and frameworks. As a result, there is ongoing warfare between Xamarin and Ionic.

Some people strongly support Xamarin, and others hoot for Ionic. Thus, it is not easy to decide whether to hire an Ionic or Xamarin developer in India. Are you in a similar situation? If yes, you have landed on the right page. In this post, we will look at a comparative analysis of Xamarin vs. Ionic.

Looking at this number, it is no surprise that many businesses go for Xamarin mobile app development services in Albania.

No technology or framework has all the advantages. It applies to Xamarin and Ionic. They both have a fair share of advantages and limitations. Let us explore more.

Based on the above discussion, we cannot declare who wins the title of “the best cross-platform framework of 2022.” Both Xamarin and Ionic have specific features and functionalities. Therefore, choosing between an Ionic and Xamarin developer in India depends on your business goals, needs, and budget.

If you are searching for reliable Ionic or Xamarin mobile app development services, get in touch with DigiDuck. We have years of experience and expertise in building top-notch applications. 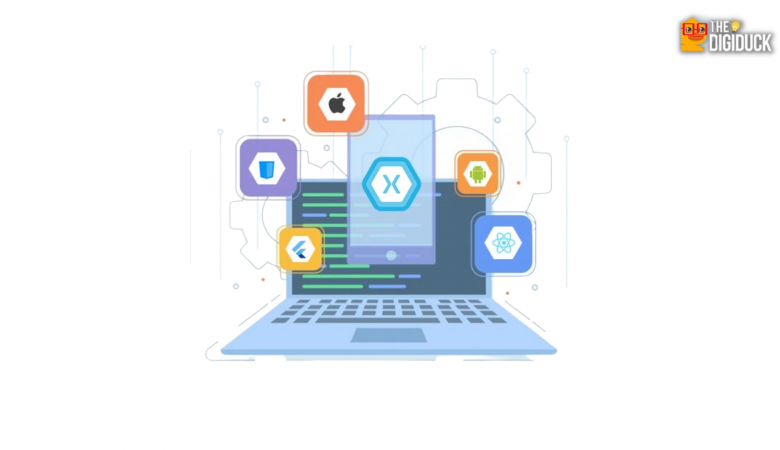 Xamarin App Development in 2022: What are the Pros and Cons? 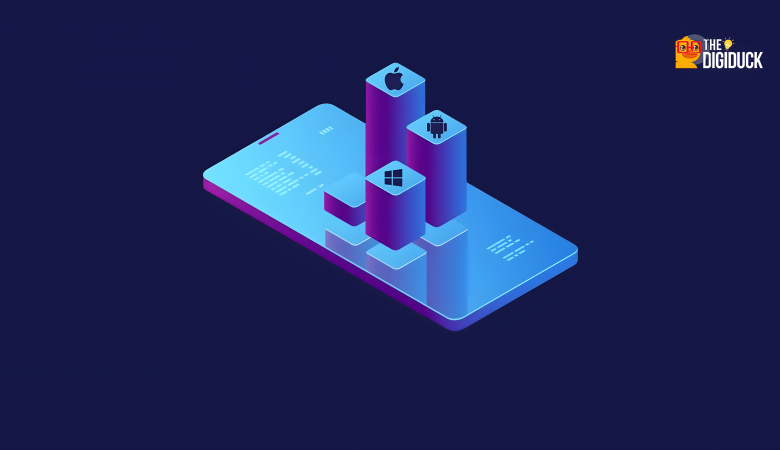 5 Libraries You Should Use in Xamarin Development in 2022 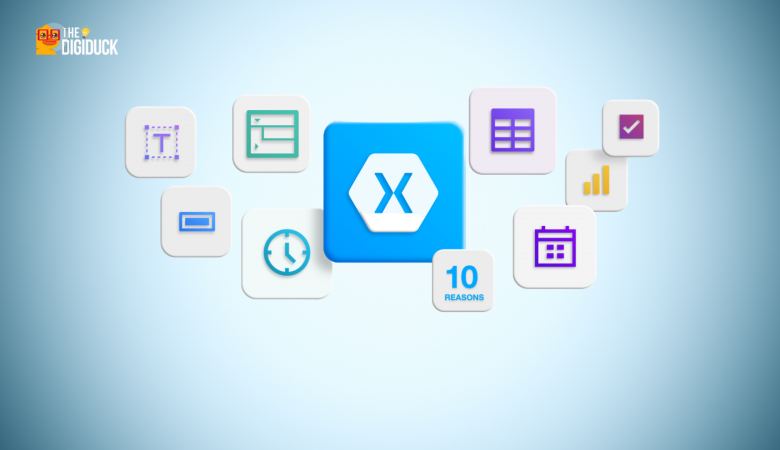