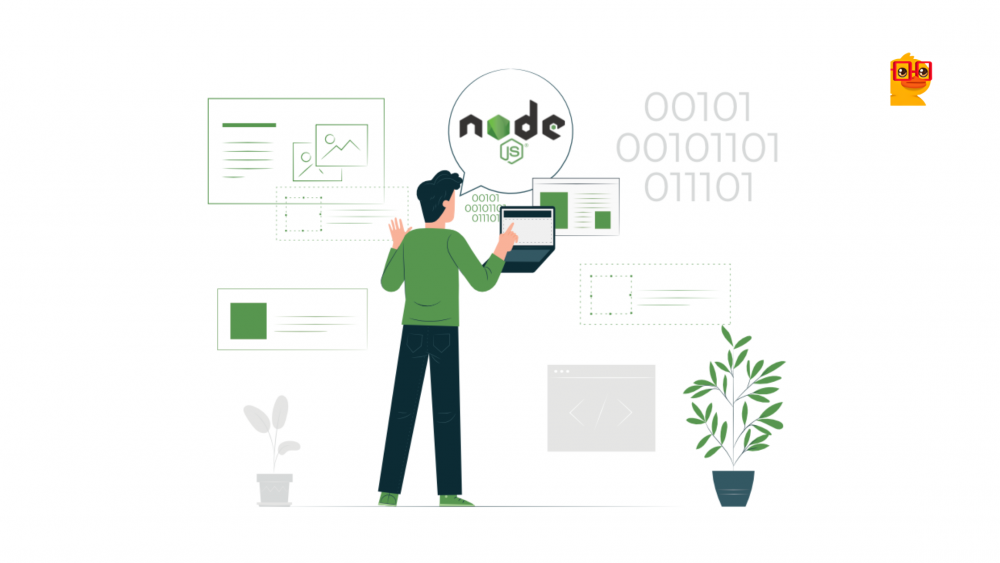 5 Mistakes Every NodeJs Developer Should Avoid in 2022

Can you find a co-relation among tech giants like Mozilla, Netflix, and Microsoft? Of course, they are the world’s leading companies. But that is not the only thing that connects them.

All of them opted for Nodejs development for their applications. NodeJs has received a lot of appreciation from developers and enterprises for its excellent features. But it has been criticized by many. No technology is perfect, and NodeJs is no exception. It has a fair share of praises and criticisms.

Often, the criticisms come from issues related to how we use a particular tool. In this post, we have explained the most made NodeJs development mistakes. Whether you are a team of experienced NodeJs development in Albania or a business owner, avoid these development pitfalls.

When it comes to NodeJs, it runs on single-threaded architecture. It means your app cannot handle two requests simultaneously. So, if you block the event loop, it obstructs everything. But what does it take to seize the event loop in NodeJs? The answer is a piece of CPU-bound code that is connected with multiple clients. As a result, all clients keep waiting to get their requests completed.

The best way to avoid this mistake is to leverage open-source modules. For example, you can consider StrongOps.

Callback hell, also known as nested callbacks, is another mistake NodeJs developers make. The issue is related to the complexity of the application development process. Remember, it is not an easy feat to maintain the codes. However, you can still resolve this problem. All you need is to write clear and easy-to-read functions. Do not forget to provide them with appropriate links.

Callbacks have always been a part of JavaScript. In NodeJs, they ensure asynchronous elements interact in a streamlined way. Although we have “promises” today, developers still use callbacks for design APIs. That’s not the issue. The problem arises when they try to use the same callback more than once. Doing so can freeze the interface, which is dangerous for your application. So, make sure the callbacks are pressed only once.

Most people confuse profiling for testing, but they are two different concepts. Profiling allows developers to understand aspects associated with the program, such as function return time or space. In NodeJs, this process helps you identify performance-related problems like delay in system loop, memory usage, event loop, and more.

Lack of profiling can let you neglect these issues, which affect your user experience. Eventually, your traffic and safes will reduce.

The primary purpose of console.log is to enable developers to print almost everything to the console log. In simple words, if you pass an object to the console log, it will create a print as a JavaScript object literal. But using it for debugging can slow down the app performance. Also, repetitive use of console.log for debugging can render your application code useless.

If you do not want such instances, always rely on the debug library for debugging your app.

While these are the most commonly made mistakes, they can be potentially dangerous for your NodeJs application. However, novice developers are more likely to fall into these pitfalls because of a lack of experience. For this reason, it is best to work with the best NodeJs development company in Albania.

If you are looking for reliable NodeJs development services in Albania, get in touch with DigiDuck. We have a team of NodeJs experts with relevant skills and knowledge. 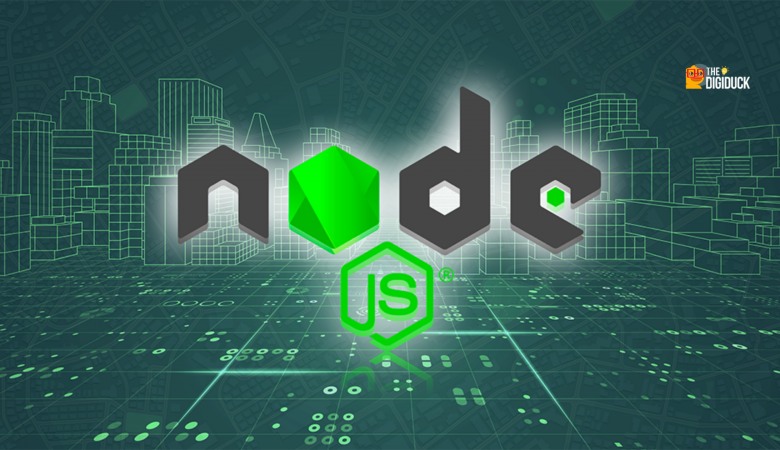 NodeJs: What makes it a Revolutionary Tool for App Development? 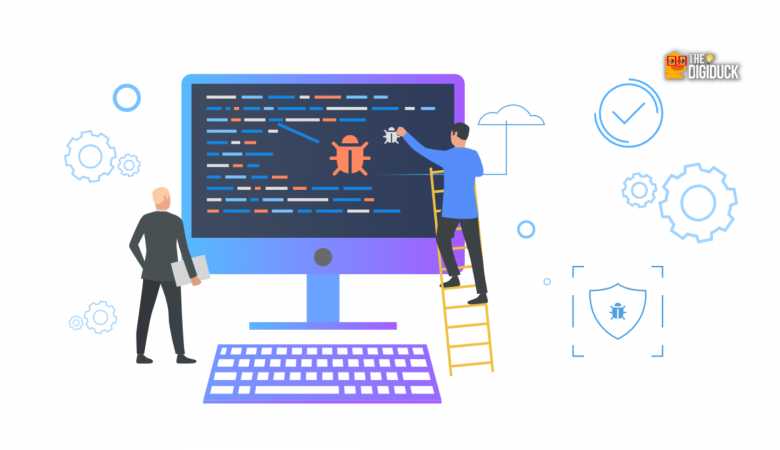 How to Debug Your NodeJs Application like a Pro? 6 Tips 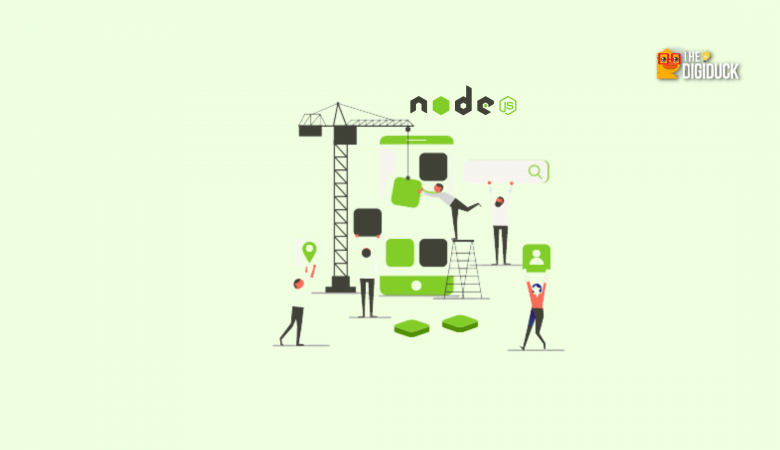 4 NodeJs Project Ideas to Consider for Your Business 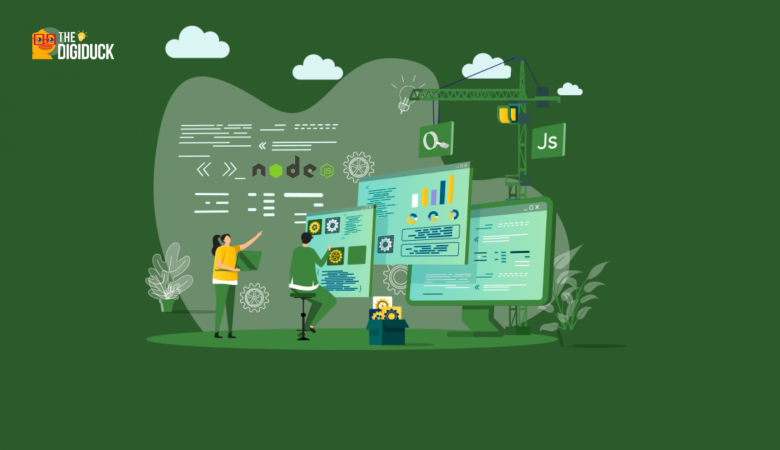 Building a Node.js Web App In 2022? 5 Frameworks to Consider